Ready to make the big FBA bucks this holiday season?

Let our Amazon experts show you how to leverage the power of ZonGuru to smash your sales goals. You’re invited to a 15-minute Rocket Demo so you can see the ZonGuru tools first-hand.

ZonGuru Launches its Integration with the Accelerating Marketplace, Amazon India. 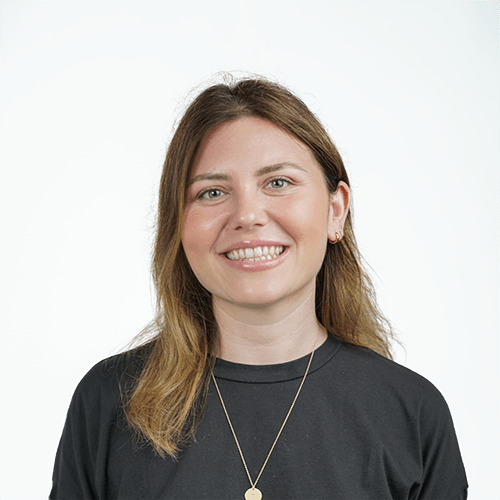 ZonGuru is pioneering the way forward with our recent integration with Amazon India. Customers can now take advantage of predictably the next biggest Amazon marketplace in the world, next to Amazon U.S. How big? Amazon India already has 100 million active users.

Sellers will gain access to product insights, market-specific keywords, and business metrics to help stay on top of profit and sales as your business grows.

“Amazon India has really accelerated as a result of the pandemic. It currently has more than 100 million registered users and is expected to continue growing thanks to Amazon’s investments in partnering with local traders and infrastructure.

Now we want to help private label sellers get ahead of the Amazon curve and pioneer the way forward for Amazon India.”

In terms of eCommerce, India is currently a small marketplace. Online retail brings in $30 billion in total sales, which is just around 3% in revenue.

Jon goes on to say, “What this shows is that in terms of eCommerce growth for the country, we are at the absolute beginning. With a population of 1.37 billion people, and a continued rise in the eCommerce boom, the potential is enormous.”

As a whole, India is an attractive market for investors. It is a cheap source of manufacturing and an appealing country for outsourcing.

But more than that: It has a lower cost of living than the U.S., many well-educated technology workers, and English is one of India’s official languages. Not to mention the 1.37 billion people in India have a diverse and wide range of backgrounds.

India’s younger demographics, especially, are helping to drive economic growth for decades ahead. Experts predict that India will be the third-largest economy by 2026 and the second-largest by 2050, with China leading.

The younger demographic are also more likely to shop online, speak English, and reside in places where delivery networks are well established. This will all work to nourish a growing eCommerce market by an expected 30% a year. By 2026, it is due to be worth an incredible $200 billion.

The Opportunity to Launch a Product is Yours for the Taking

The economic growth is a positive sign that selling on Amazon India now will protect your income for years to come. While there are currently more prominent marketplaces than Amazon India, these also bring colossal competition.

“With a growing demand for Indian products, your shot at launching a product now is yours for the taking. Amazon North America is a vast market, but it is very competitive.

Amazon India is one of the fastest-growing marketplaces. It has the second-largest population, and getting in now could secure a monster business down the line.” Jon said.

However, there is one shortcoming that can stall Amazon’s growth--the lack of supply in Amazon merchants. While the number of users is growing at an explosive rate, the number of sellers (218,000) is not accelerating.

In 2020, Jeff Bezos announced his plans to bring more than 10 million sellers on to the platform by 2025. Additionally, the U.S. company shared that it would work to ensure smaller and medium sized businesses would thrive on the platform.

At ZonGuru, we are helping Amazon to reach this goal by giving new sellers like you  easy-to-use tools and training in order to be sustainable and profitable.

The eCommerce giant has put in place programs like Amazon Launchpad to keep smaller brands above water in bigger marketplaces. At the same time, when Amazon India offers less competition for more profitable products, lower starting fees, and a population around four times the size of the U.S., neglecting this would seem foolish.

But what about the competitive landscape of Amazon in India? Who else is vying for the attention of Indian consumers? More importantly, who’s winning?

Amazon is battling hard for the hearts of consumers in India amid growing eCommerce rivalry the past year. But the tech giant is gaining momentum.

Throughout the pandemic the company has wooed more loyal customers by turning local grocery stores into hubs, so people can get essential goods delivered to their homes during lockdown measures.

It is also working on getting more people to use their mobile phones by launching streaming sites like IMDB and MiniTV, which sit within the Amazon shopping app.

In August, the company gobbled up almost 50% of the market share for online smartphones, taking the lead from its biggest rival and Walmart owned, Flipkart.

From local hubs to streaming apps: each of these steps is making customers more dependent on the platform, creating an engaged user base.

In order to align with the growing user base, Amazon is focusing on growing its seller base to support the demand for India. The company aims to solve this with ‘’India First Innovations’’, which allows sellers to register and manage their stores with just a smartphone.

Jumping on Amazon as a seller now makes sense. It is still in the growing phase and has less than half the amount of sellers than that of Amazon U.S. The platform is also 100% in English, breaking down language and cultural barriers for international sellers.

Jon advises sellers looking to create some additional income take the 13-day Quick Start Challenge. This will show you how to find a product with profit potential and launch it in just 13-days. You will also learn the best way to use ZonGuru’s tools, so it is an ideal way to start if you want to propel yourself straight into it. He said:

“Amazon India is like what Amazon North America was like in 2008. It is completely wide open with so much opportunity, so little competition and a marketplace that is quickly gaining momentum as more customers start to use it.”

Join the growing number of sellers looking to take advantage of Amazon India by signing up to ZonGuru today. You’ll get early access to insights, a 7-day free trial for any plan, and $500 worth of additional bonuses. Sign up now and grab this limited offer.

I like to write stories that help people see how they can take the leap and succeed in Amazon FBA. When I'm not writing, I read, drink tea, and go on stay-cations. 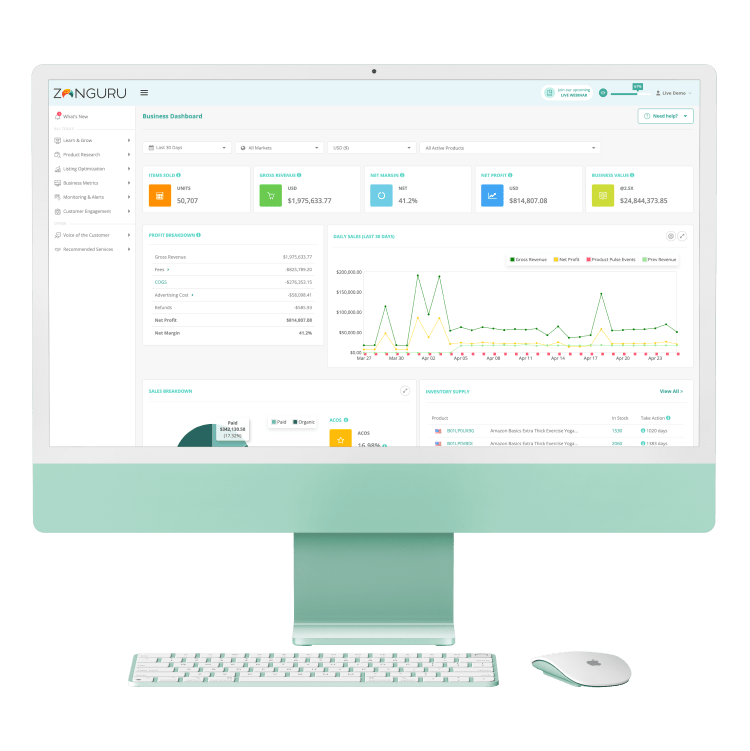 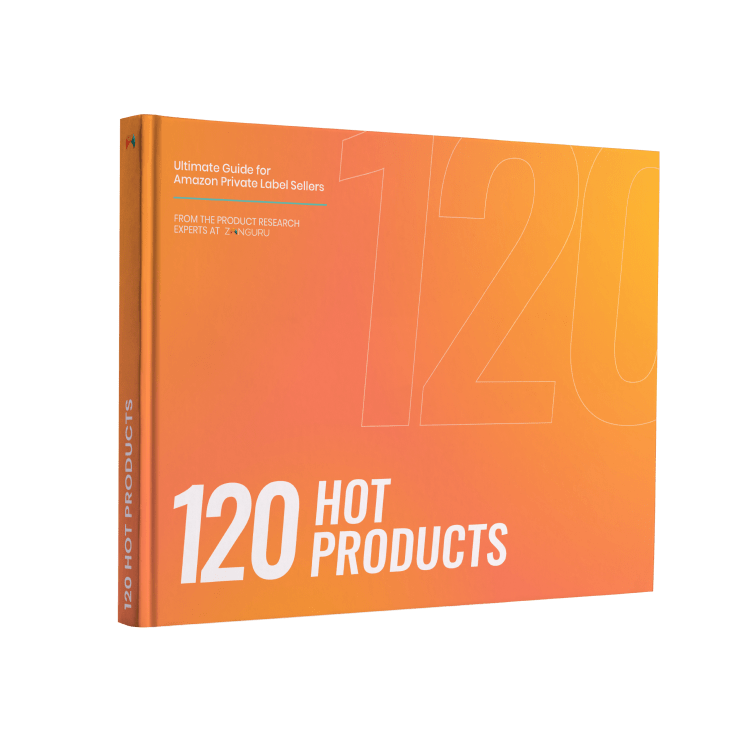 Around the Track Training

Learn Our Data-Centric Method for Making Money on Amazon! 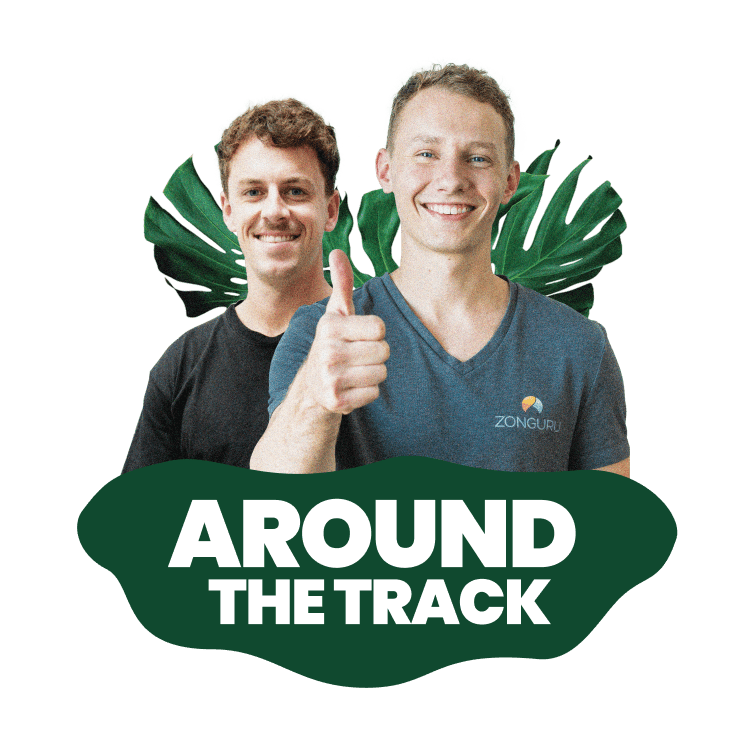 Register for FREE
More from Our Blog

In this review, we perform a side-by-side comparison of each software. We promise to try our best to use only informed, data-driven talking points with clear objectives. 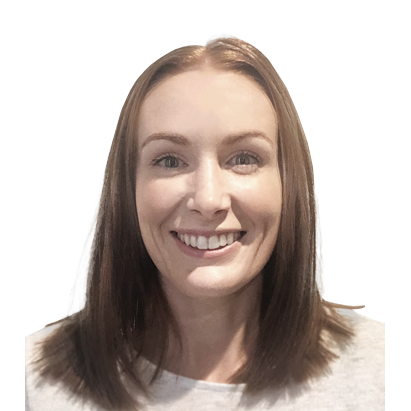 Which platform takes the title of BEST all-in-on Amazon seller software? Which FBA seller toolset delivers the most value? To answer these questions once and for all, we decided to take a no-nonsense look at the strengths and weaknesses of ZonGuru and Sellics in a head-to-head comparison. Before you part with your hard-earned cash be sure to educate yourself on which software delivers the goods!